What's the Difference between a Facelift vs. a Neck Lift? By Steven Wiener M.D. on April 10, 2019 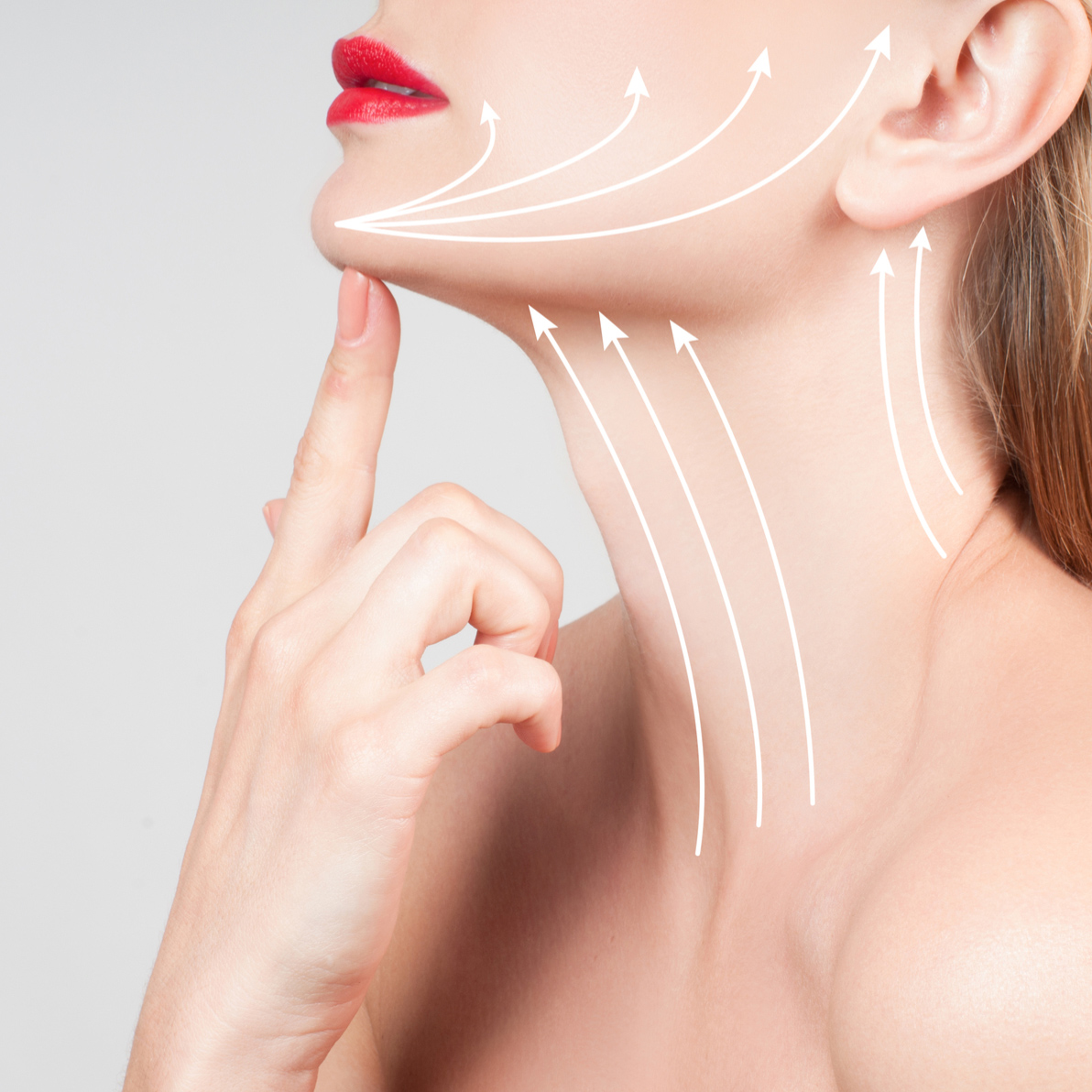 A facelift can address many signs of aging that appear on the face, helping those who would like to reduce lines, wrinkles, and loose skin achieve a more youthful look.

For some, the signs of aging may leave a mark on the neck and jawline, causing jowls and the dreaded turkey wattle. In such cases, a neck lift may be performed alone or combined with a facelift to improve the patient’s overall appearance.

Dr. Steven Wiener works closely with patients to discuss facelift versus neck lift and determine which procedure is right for them. Contact our Scottsdale, AZ practice to schedule a consultation.

There are different types of facelift techniques that target certain areas of the face, such as a mid facelift and lower facelift, or a traditional full facelift, which addresses aging skin across the mid and lower face.

During a full facelift, an incision is generally made along the temple, extending behind the ear, and ending at the neck. Once the incision is made, loose skin and underlying tissues are pulled, excess tissue is removed, and the skin is sutured in place, dramatically reducing the signs of aging and enhancing the appearance.

During a neck lift, incisions are generally made behind the ears and below the chin to keep scars hidden.  From these incisions, the tissue may be pulled taut, reducing the appearance of jowls and hanging skin from the neck, commonly called a turkey wattle.

The Similarities between a Facelift and Neck Lift

Both a facelift and neck lift serve the same purpose: tightening loose, sagging skin and rejuvenating the appearance.

Both procedures involve the removal of excess skin and tissues. Once excess tissues are removed, the remaining tissue may be lightly pulled and sutured in place to create a smoother, more youthful appearance and texture.

Generally, recovering from facelift or neck lift takes about the same amount of time. For either procedure, patients should expect to take at least one to two weeks off from work and will need to avoid strenuous activity until cleared by their doctor.

How Are Facelifts and Neck Lift Surgery Different?

Although the facelift and neck lift procedures rejuvenate the appearance, there are some differences that may make one procedure more suitable for someone's unique needs than the other.

The primary difference between a facelift and neck lift is that they target different areas. Facelifts are used to improve the appearance of the face, which can include areas around the mouth and chin, but can also address sagging cheeks and marionette lines around the mouth.

A neck lift targets the neck itself, including sagging skin, as well as jowls along the jawline. Although a neck lift can improve the lower portion of the face by reducing the appearance of jowls, it does not address the mid face.

Deciding Which Procedure Is Right for You

The right procedure depends on the needs of each patient. Those who would like to improve deep lines and sagging skin on the face but have no issues with their neck, often benefit from a facelift. Those who are fine with the appearance of their face but unhappy with jowls or loose skin hanging from the neck generally benefit from a neck lift.

The facelift procedure may also be combined with a neck lift to improve the face and neck areas, making both procedures a great option for those who would like to reduce the signs of aging in both their face and neck.

For more information about the facelift or neck lift procedure, or to discuss other facial rejuvenation treatments, please call (480) 596-6886 to schedule a consultation with Dr. Wiener. 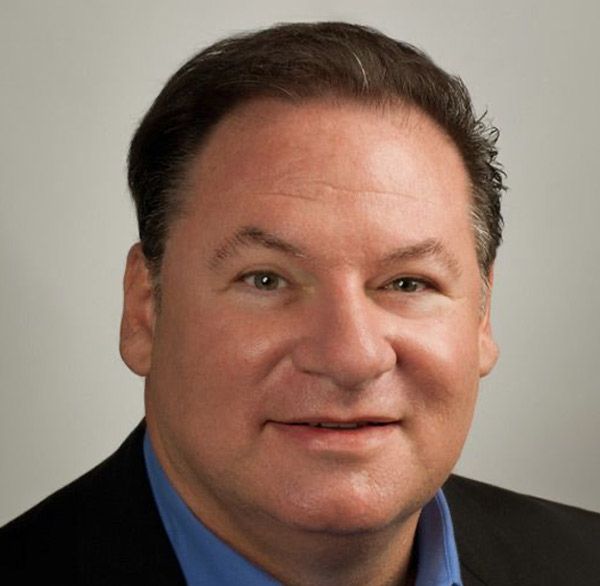 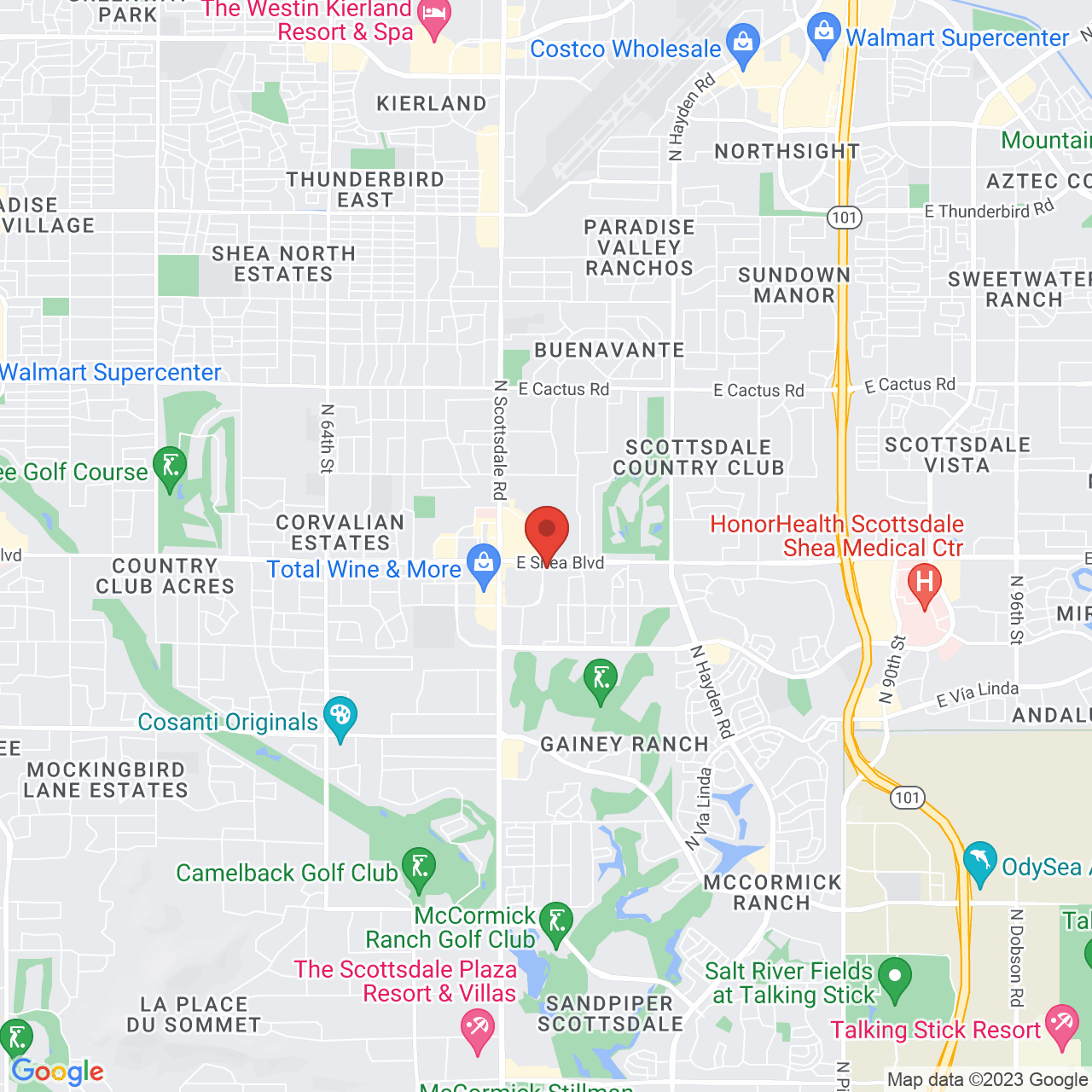 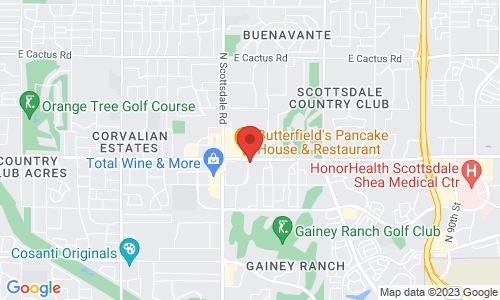